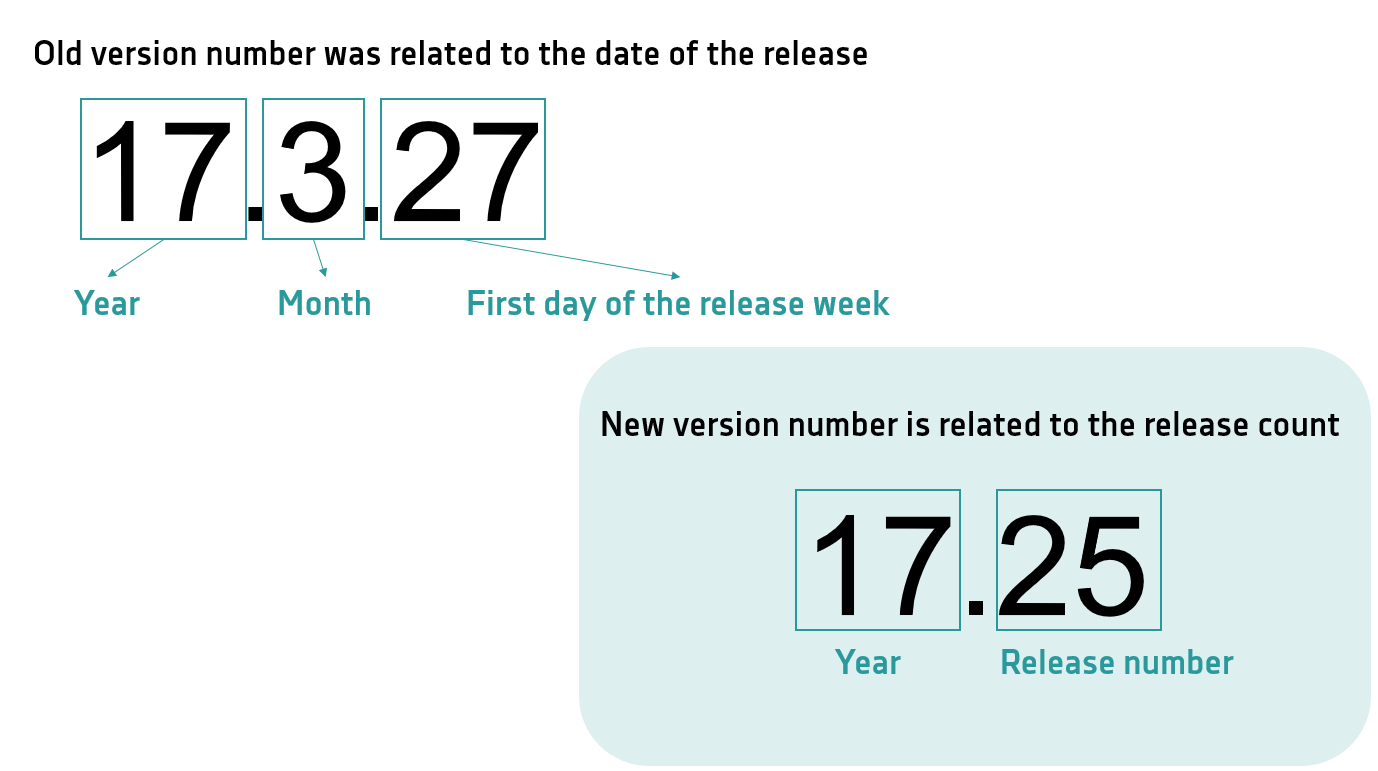 Techopedia defines software versioning as the process of numbering different releases of a particular software program for both internal use and release designation. It allows programmers to know when changes have been made and track changes enforced in the software. At the same time, it enables potential customers to be acquainted with new releases and recognize the updated versions.

software versioning conventions or better identified as version naming conventions have been tagged as opinion-based, in other words, there is no correctly accepting answer, this is because the software community is very large and diverse, every team or organization believe that their approach to naming their build releases assists the team in troubleshooting situations.

In retrospect, the software community tends to agree and establish standards on certain conventions to help facilitate best practices. This leaves one wondering why after all these past decades, there is yet to exist a formal specification on how to approach naming software release versions.

Notwithstanding, the software community has seen the evolution of some software versioning convention schemes coined by the industry leaders, which has been applied by a large bunch of the community.

The  Semantic versioning scheme has a well-detailed specification document which was originally authored by the co-founder of GitHub Tom Preston Werner, this versioning scheme solves the problem of dependency hell, preventing the occurrence of version lock and/or version promiscuity in software development while also communicating meaning with the version number.

Semantic versioning is a widely adopted version scheme that uses a sequence of three digits (Major. Minor. Patch), an optional pre-release tag, and an optional build meta tag. In this scheme, risk and functionality are the measures of significance. Breaking changes are indicated by increasing the major number (high risk), new non-breaking features increment the minor number (medium risk) and all other non-breaking changes increment the patch number (lowest risk). The presence of a pre-release tag (-alpha, -beta) indicates substantial risk, as does a major number of zero (0.y.z), which is used to indicate a work-in-progress that may contain any level of potentially breaking changes (highest risk).

Additional labels for pre-release and build metadata are available as extensions to the MAJOR.MINOR.PATCH format.

Opinions in the community also suggesting that the SemVer scheme is only suited for versioning APIs and not for user-facing software.

The CalVer Versioning names its release channels based on release calendar instead of arbitrary numbers, Microsoft, Ubuntu, Twisted, Pycharm, Teradata, etc are some of the notable projects which started or later switched to using the Calvar versioning scheme.

Calvar Versioning assumes the Gregorian calendar as its default calendar, though not constrained to it.

How projects utilize the calendar in naming their releases is depends on the project management,

Ubuntu for example uses a three-segment CalVer scheme, with a short year and zero-padded month. It has done so from the very start, in October 2004, making 4.10 the first general release of Ubuntu, Ubuntu still uses the CalVar following the release of its latest version 20.04 which was released April 23rd, 2020

Also, Microsoft encodes date into its release numbers, Microsoft Windows 95, the first two digits indicate the number of months that have passed from the January of the year in which the project started (with each major Office release being a different project), while the last two digits indicate the day of that month. So 3419 is the 19th day of the 34th month after January of the year the project started.

The assertion is that Calendar Versioning is ideal for large projects which are constantly changing scope, time-sensitive projects, and changes are driven by some external factors.

The spring projects version naming scheme, even though coupled with the Spring Platform is an interesting and maybe even more satisfying solution problem of version lock and/or version promiscuity,

This scheme builds on top of the Semantic Versioning scheme, adding extra labels to the version naming.

At the very end of the release process, the Spring team produces a RELEASE.Consequently, this is usually the only production-ready artifact. We can also refer to this release asGA, for General Availability.

How to version your release is your choice, but the software community has in some sense favored the Semantic Versioning scheme, some of the notable reasons why the semantic versioning scheme is favored by a larger percentage of the community are highlighted below;

While some projects choose to apply some industry popular schemes, the essence of any versioning schemes is to enable smooth development, deployment, and better bug tracking in a software project.