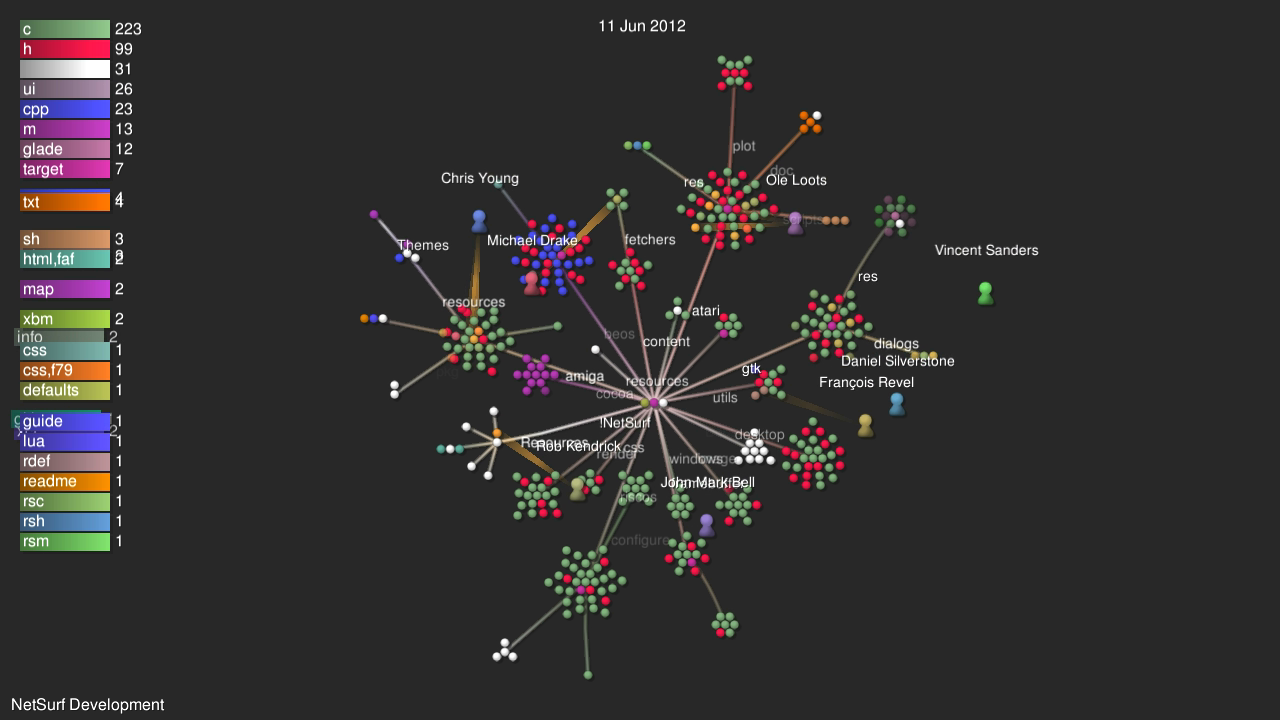 As the software ecosystems continue to grow in complexity, teams on a software projects also increase in numbers, Source Control Systems like Github, Gitlab, AWS CodeCommit, Apache Subversion has created various bits of solutions and tools to make the process much more easier.

commit messages which are description of changes made to code repositories at a point in time are meant to be great tool if it is properly written, in other to improve the quality of commit messages, teams come with different rules meant to help there members write better commit messages.

Recently, I was starting a projects and was searching for ways to enforce all code commit messages to follow a predefined patterns, more like a conventional way of writing commit message for the project, an approved syntax of a commit message, and yes, I came a across conventionalcommits.org.

a lightweight convention on top of commit messages. It provides an easy set of rules for creating an explicit commit history; which makes it easier to write automated tools on top of it. This convention dovetails with SemVer, by describing the features, fixes, and breaking changes made in commit messages.

conventional commit has been around for quite a while has gained a lot of attractions by some of the large teams, from Microsoft, Google, currently repositories like Yargs, Electron, Jenkins applies this convention.

Type: The type structural element describes the type of changes being committed, it could any of

Description: describe a the changes made Body: the optional body part of the commit should provide additional information, links to an issue, or a jira task or to an external context. Footer: provider information if the commit is BREAKING CHANGE

Commit message with ! to draw attention to breaking change

Commit message with both ! and BREAKING CHANGE footer

Commit message with no body

Multiple tools has been built around conventionalcommits to help ensure the convention is followed through by all member of the team regardless of your environments.

php-commitizen: A PHP tool built to create commit messages following the Conventional Commits specifications. configurable and usable for PHP projects as a composer dependency or usable globally for non-PHP projects.

Pyhist: A Python utility to automagically update the package version from the git history and generate the Changelog.

Versio: A monorepo-compatible tool that updates version numbers based on conventional commits and project dependencies. It can generate tags and changelogs, too.

Contribution In the start of every software engineers career the goal is always to learn the languages, understand algorithms, solve problems, build and ship live software, but as the experience gather and we work on more complex applications and larger team, over time we realise that not only do we need to write clean codes but we have to write contents that assists the team and provides informations for better decision making.

Conventional commits is a great tool, that help enforce the behaviours especially to new developers, it will introduce the importance of commit messages when done write.